Having thoughts about giving up? 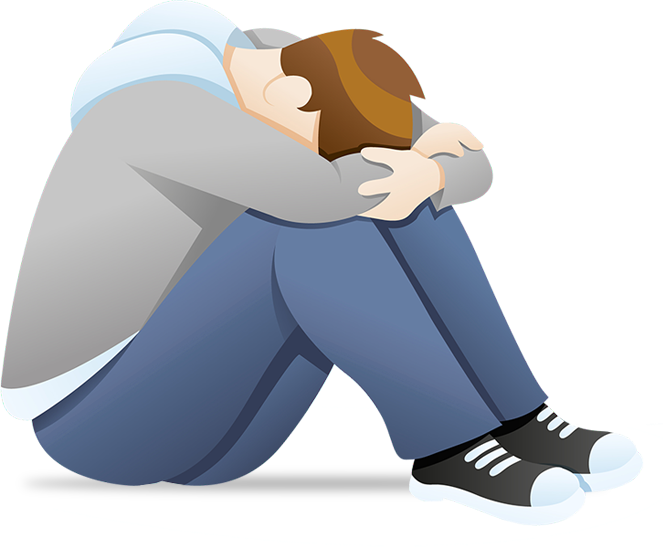 Aatef, his first year into IIT, had begun to feel like there was nothing good going on in his life. He had not been doing well in his exams and was questioning whether he wanted to be in IIT or not. Everything seemed so hard and he was just not motivated to put in the effort. He wondered often if he had made the right decision by investing so many years of his life, trying to get into IIT, and not to mention the financial investment his parents had to make, to send him there. He couldn’t bring himself to talk about this with his parents. They would be devastated. His relationship with his girlfriend back home, his sole support, was crumbling as well. The distance wasn’t doing them good. The burden of these feelings was quite heavy and he was tired of carrying it all alone, with no one to share it with. There seemed to be no way out. Lately, he had been thinking if things would be better if he simply stopped existing.

Aatef had been dealing with a lot and things that usually helped him to cope weren't working anymore. Naturally, he felt extremely vulnerable and began thinking about suicide. At times, some of us also may have had such thoughts. However, sometimes, these thoughts can become very overwhelming.

At such times, it is important to remember that you are not alone and that help is always available.

When should I reach out for help?

(These signs are not for self-diagnosis / labelling, but to facilitate a better understanding of when to seek help) 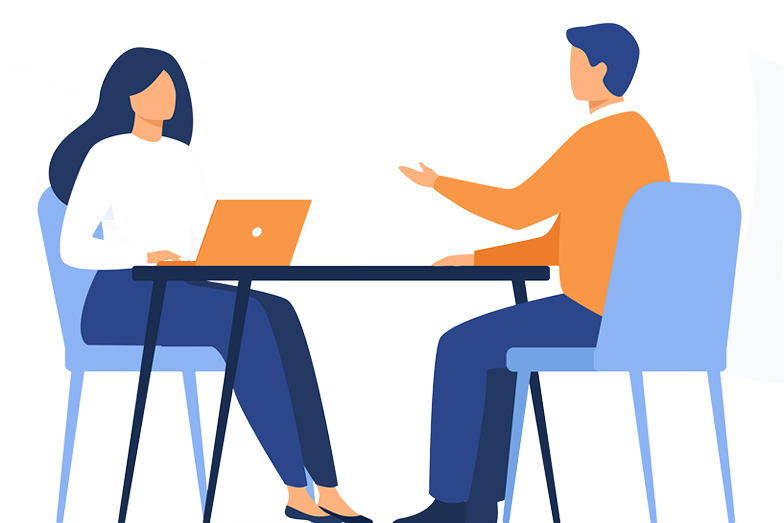 Where can I find help?

In addition to seeking help, how can I help myself?

While you’re getting help and sharing your concerns with someone, there can be times when you feel vulnerable or overwhelmed. At such times, you can use these resources to soothe yourself: