Healing after a breakup 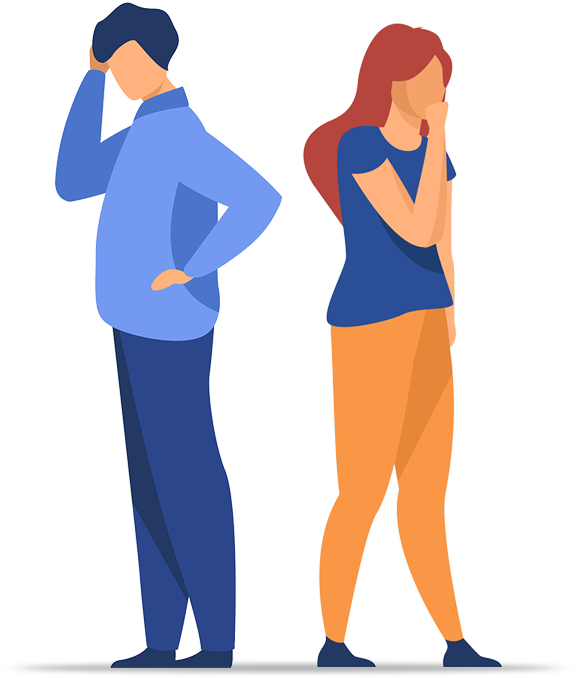 Aliya and Govind had been together since school in the city of Jaipur. As Govind started his years at IIT-B, they gave long-distance a shot. But the distance took its toll and they would constantly be fighting. Govind felt like Aliya didn't fully understand his life at IIT while Aliya felt that Govind’s priorities had changed after he joined IIT. Reaching a dead end, with a heavy heart they parted ways. Understandably, he was extremely shattered. Aliya had been such an integral part of his life. He felt like he would never find anyone like her again.

The end of a relationship is one of the most distressing events that we go through. When romantically involved with someone, the individual and the relationship become such an integral part of our life that losing them can feel debilitating. Whether you both grew apart, there were conflicting views and differences that couldn't be resolved or the relationship was toxic-whatever the reason may be, the experience is never easy.

While going through grief post a breakup, you may feel a range of intense emotions such as sadness, anger, jealousy, resentment, or even relief. Remember that there is no right or wrong way to feel and no right amount of time by which you need to 'move on or get over it'. 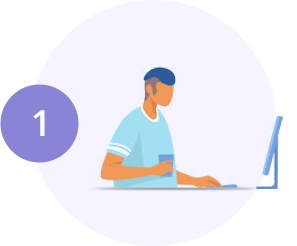 You may believe and even hear (even though well-intentioned) ideas like ‘don’t think about it; just get into your studies’ and the like. While having some distraction to take your mind off can be great at times, completely avoiding thinking about it will only cause more problems later. Find a balance and give yourself time and space to grieve the end of this meaningful part of your life. 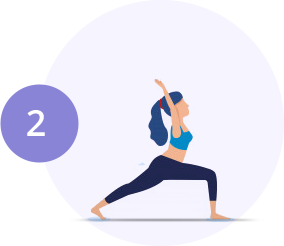 Take care of the basics and prioritize self-care

You may feel upset, and naturally so, but don’t forget to meet your own needs and take care of yourself. Eat and sleep well and get your daily exercise. This can also be a good outlet for what you're feeling. 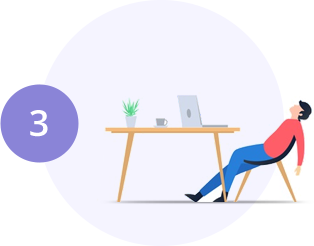 It might be tempting to get drunk or use substances when you're feeling so overwhelmed. While this will help feel better at that moment, it is only going to make things worse later. Additionally, it's difficult to completely cut off contact with such an important person (especially if they are also a student on campus). However, seeking constant updates through social media, texting your ex frequently, relying on them for support as before, could be self-defeating. Disconnecting to some extent, especially in the beginning may be crucial for you to begin healing.

Turn to other people in your life for support

You don't have to go through this alone. Be honest with people you trust and share what you're going through. While there is no harm in taking some time off, isolating yourself is usually of little help. Talking and being heard by someone can be therapeutic itself. 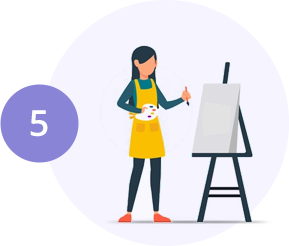 Maintain a routine and get involved

It is natural for your everyday activities to take a hit given how you’re feeling. But try to maintain a routine as much as possible. This will help provide a sense of structure and stability. This is also the best time for you to sign up for something new (an activity or class you've always wanted to) or spend more time doing something you enjoyed previously.

Find ways to process your emotions

Journaling and writing are known to help work through distressing experiences. You could write a letter to yourself or your ex (but not actually send it), write about your relationship and how it has impacted your life, the losses and gains of this experience, and others. Find an outlet for yourself, whether through words, music, art, or something else. Find what works best for you and set aside time for the same. 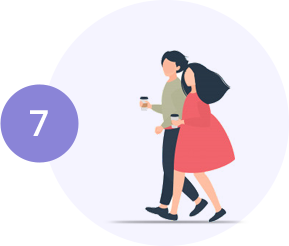 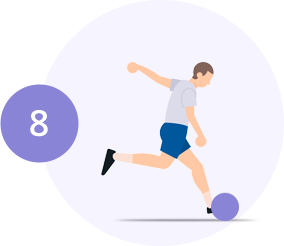 Don't act on your anger

You may be feeling angry and resentful (how could they do this to me!). But do not direct this towards your partner (violence, bad-mouthing, etc). This will only leave you potentially with more things to sort out. Channel your anger in more constructive ways (like engaging in any physical activity, or practising mindfulness).

While this period is difficult, it will pass, and it can also be a period of great personal growth.

Healing from a breakup as a queer person 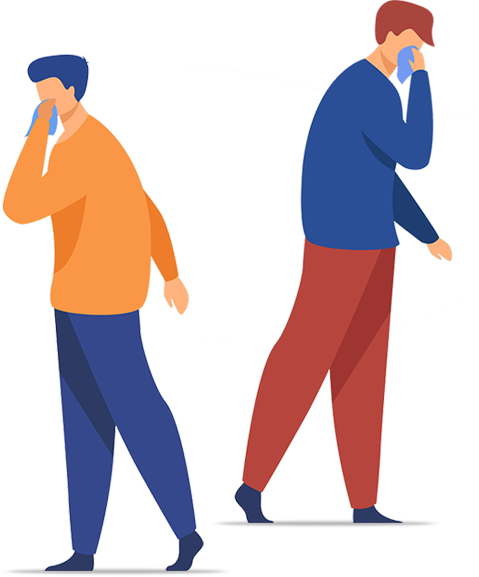 Sid and Raj had met on campus in the first year during an event. They got along really well and soon began dating. They felt lucky to have found each other, as it is not easy to find a queer partner. They had both not come out (i.e. revealed that they are queer) to anyone and therefore had been each other’s sole support system through the initial years. But as the years passed and they grew individually, there came a point when they felt like they weren't as compatible anymore.

They made the extremely difficult decision of parting ways, while also knowing that they’re losing out on a rare and valuable support they had always leaned on.

A loss such as this can be even more difficult if you identify as queer. If you or your partner are not out, or people around you did not know about your relationship, it can be difficult to talk about the breakup and share truthfully about what you're going through. Your partner may have been one of your primary support systems. The future may also seem scary given that it is difficult to find partners as a queer individual.

Healing can be further compounded by the fact that there are higher chances of bumping into each other at community events. Remember that your pain is very real and your feelings deserve recognition. Reach out to trusted individuals within your circle. 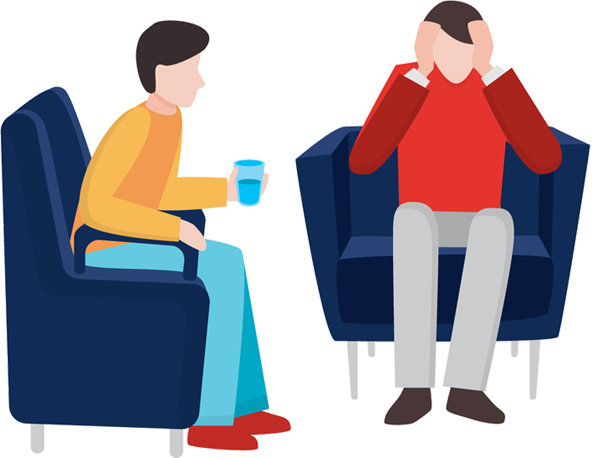 Remember to reach out and seek help!