Is the fear of failure holding you back?

Zoya wanted to try for the Dramatics Club because she loved acting. But she feared trying new things, especially when in front of other people. She would worry a lot about what people would think if she didn’t perform well in the trials. Also, she compared herself with others, assuming they would be better than her. So, she finally did not even apply.

Deep was similar. He was aware that he had skills of coordinating and managing, but when he thought of running for Class Representative, his fear put him in a dilemma. Even though he became the CR, he would often talk about failing at his responsibilities.

While nobody likes failing, for some people the fear of failing at something can be so overpowering that it keeps them from trying new things. While avoiding new things protects one from uncomfortable feelings, it can also lead to missing out on growth opportunities and chances to improve one's life.

Those who fear failure tend to equate their ability with their worth as a person. For example, a student might feel that they are worthy only if they possess high intellectual abilities. With such a belief, exams and evaluations of any kind can naturally, then, feel very threatening.

Remember that this fear is not permanent and can change. Here are some things to get you started 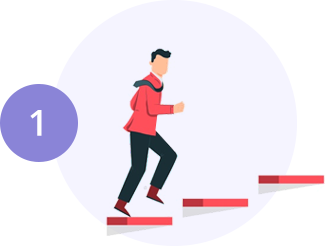 Don't wait to feel completely ready. Think about situations you may be avoiding or tasks you may be postponing because you’re worried about failing. Then start by taking small steps. You could also start by stretching your comfort zone slightly and taking up activities you’ve never done before. Learning something new involves failing an initial couple of times. But each step you take is a success.

Additionally, the more you initiate and practice, the easier it'll get.

A new task/activity outside my comfort zone that I will undertake, despite knowing that I may fail:

What steps I will take for the same: 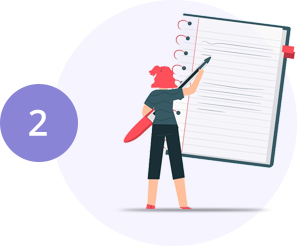 Keep the focus on things you can control

The result of the task is something that we cannot control. But the process and what we do is. So, whatever the task may be, note down things that you can do, areas in which you can focus your energy. 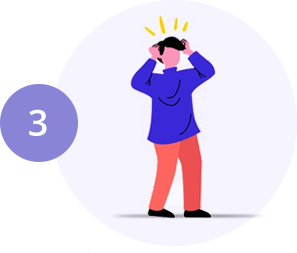 Given that by its very nature the fear stems out of something unpleasant you anticipate will happen in the future, being mindful and in the present can help deal with thoughts about the future.

For more on mindfulness, 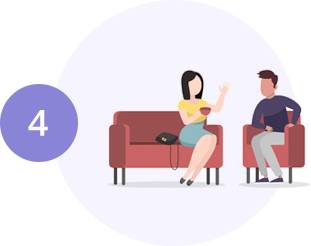 Don't keep this to yourself

It can help to talk to someone. This can be your mentor, friend, parent, teacher or anyone you trust. Getting perspective and support can be of great help.

Additionally, working on thoughts that make us feel worse can help at such times. You can attempt this on your own or with the help of a mental health practitioner: 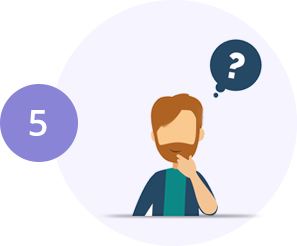 Are there certain situations in which you doubt yourself more? It can help to further think about what happens during such times that impact the way you feel.

Eg. Often, underlying the fear of not passing an exam is the feeling of shame / unworthiness that it triggers and not necessarily the event itself. We feel shame when we take failure personally and label ourselves. Example: 'I am a failure' instead of 'I failed at something'.

Notice when you are labelling yourself and separate yourself from your results. Remember, it is okay to fail. 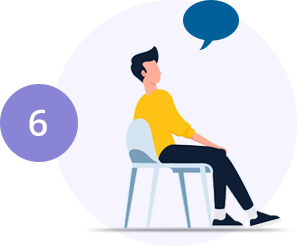 Consider what you're telling yourself:

You may have noticed how different students react differently to the same situations. For example, one may become highly critical of themselves after failing one of the courses, while another (although upset) may not take it too personally.

What contributes to this difference? The difference can lie in how we talk to ourselves e.g. 'I am totally worthless', 'I can never be good at anything'. If your self-talk is too harsh, like this, then work on finding more balanced self-statements (e.g. 'It's okay if I fail, I am proud of myself for trying', 'I know I am capable at so many other things'). The way we define 'success' and 'failure' can also make a difference. For example: If we define success as never failing and being perfect at things, we are bound to be disappointed.

A useful way then could be to broaden what success means to us. Include 'giving my personal best' and striving for improvement also as being part of success.

What are some of the negative, generalized beliefs I hold about myself that this failure is bringing to mind?

What are some labels I am giving myself as a result of this?

(Eg. I am such a failure or I am so incompetent )

Here are some realistic / constructive self-statements I can practice using instead: (Tip: Don't use words like should / must / never / always)

What is the worst thing that could happen?

Is this something that will be unpleasant / uncomfortable or life-threatening?

What are the chances that I will be okay if this does happen (say in a week, month or year)?

What are some of my strengths, social support, other resources I could access to help me through this?

What does success mean to me currently?

What are some other ways I could look at it? (Eg. Giving my personal best and striving for improvement/ things I learned from the situation) 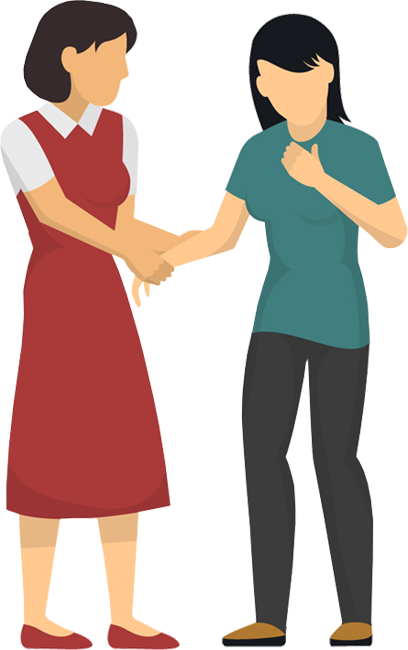 Remember, if it gets too much, always reach out!