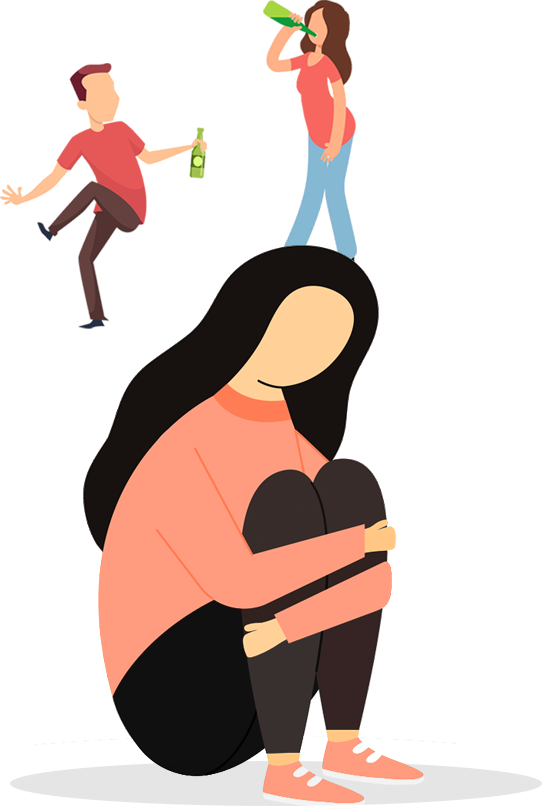 Niki initially disliked the idea of Clubbing / Shopping. But many in her friends circle on campus enjoyed going out and staying late outside partying. They would repeatedly tell her to try it with them, and laugh if she spoke about her worries regarding the impact it would have on her finances, her health and most importantly on her studies. She would also be left behind when they went together making her feel lonely in the campus. She worried that if she didn’t join them, she would remain on the outside the group and lose her friendship with them.

When many people around you are engaging in the same activity, it is natural to feel the pressure to just ‘go along with it’. All of us have a natural desire to fit in. Especially in the beginning of college-life, when you’re trying to build new bonds, it can be more difficult to resist this pressure because saying no can leave one feeling left out and unpleasant.

It’s possible that you feel peer pressure in various contexts. Some of these include

It is essential to remember that you’re not obligated to do anything you’re not comfortable with. And although there may be benefits of giving in at that moment (like feeling part of the group), in the long run it'll be much more beneficial to stick to what feels right to you personally.

Think about what you truly want

If you’re feeling conflicted about about what to do, here are some questions you can ask yourself before you make a decision

How do I really feel about this? Is this really something that I want to do? Is this in line with my values/who I am/want to be? 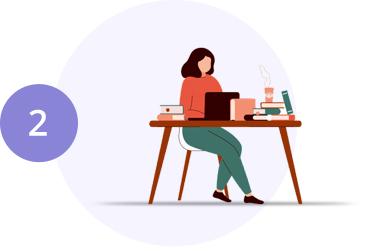 Stick to your choice

Once you’ve decided what you want, stick to it. This might get difficult if people continue forcing you, or you see more and more people making a different choice. But remember that everyone has their own journey and reasoning. You could also write down your reasons and refer to them when it gets difficult.

State your choices clearly. For instance, when you are sure that you don't want to participate, be assertive about it. It is okay for you to say no and draw boundaries. You don’t have to justify your choice or argue with others for the same. Some simple ways to do this is to be clear and say ‘No, thank you.’, ‘I’d rather not’, ‘I can do (an alternate activity) that instead’. 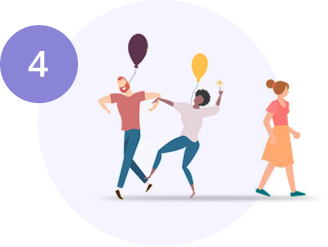 Prepare for situations where you may feel pressured

If you know that there are certain situations in which you may be pressured to participate in activities you’re not comfortable with, it can be useful to avoid them. And if you can’t/don’t want to, plan in advance what the best way to respond and deal with the situation can be. Decide and practice what you could possibly say to deal with it (For example: If I am forced to bunk my lectures and go out for an adventures late night party, I will say no. If it continues, I will leave.) 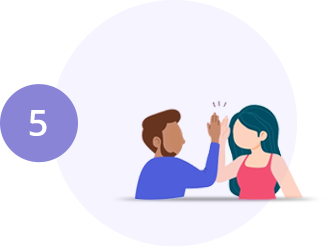 Look for your tribe

It can help to have at least one or two other people with you who can keep you company, and share similar values/actions. Look for others who are resisting the same pressures too.

Also, remember that true friends won’t force you to do things you’re not comfortable with or engage in unpleasant actions like criticizing or belittling you for your choices. Look out for these people and you will find your circle.

Find support for yourself

You don’t have to do this alone. Talk to trusted people in your circle. 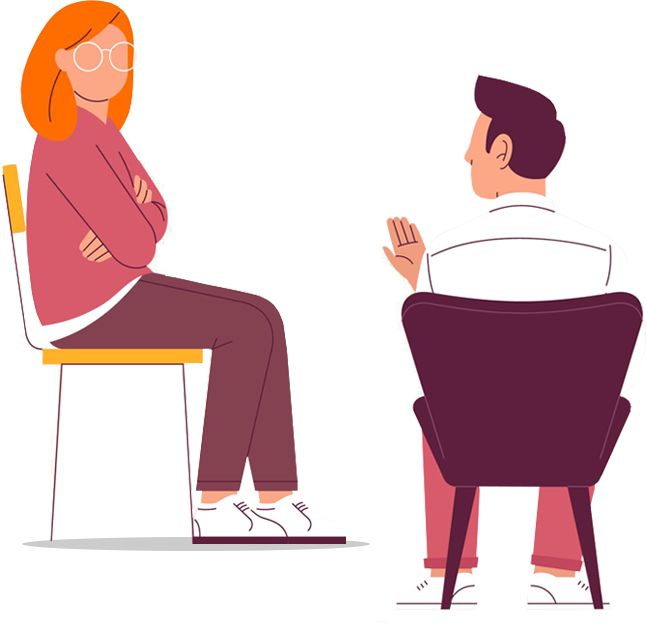 Your ISMP/ ISCP mentor is your go-to person! Your mentor has been there, done that. If you are in the first year, your ‘roll baap’ or ‘roll maa’ can also give you helpful guidance. When the experiences get overwhelming or you’re unsure about how to proceed, talking to a counsellor at the Student Wellness Centre could give relief and provide guidance about what you can do.

Remember that even though it feels like ‘everyone’ is participating in something, there are people who aren’t. You don’t have to either.

Listen to other IITians' experiences here !