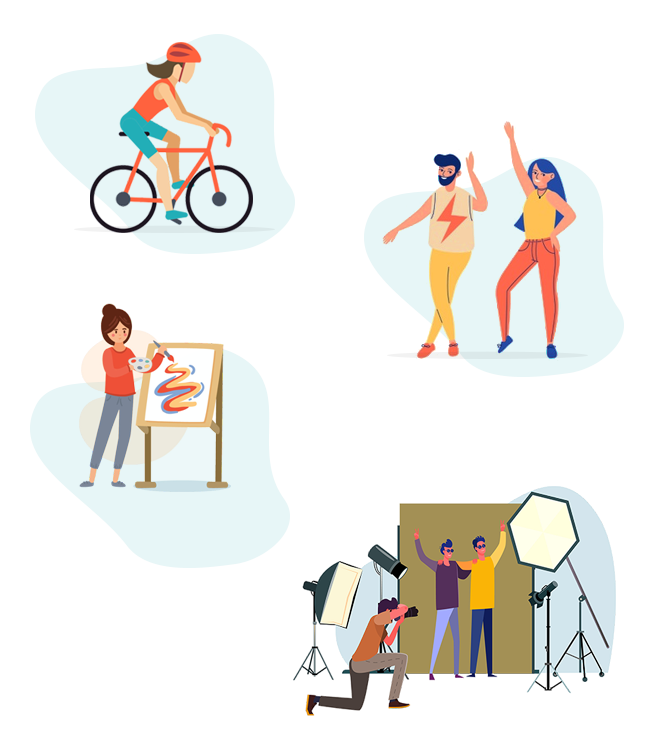 Varun had always enjoyed being on stage. He felt very fulfilled and happy while performing in plays, skits, and the like. However, his family had made it very clear to him that he was expected to take up the science route and become an engineer. This was the only way he would have a guaranteed good future according to them. Getting into IIT-B was the happiest moment for all of them. Yet, as Varun’s time on campus progressed, he continued to feel stuck and disinterested. He couldn’t help but wonder how different things would be if he had pursued something in drama.

Every student at IIT-B has a different story about their journey. For some, being an engineer may have always been a dream and they enjoy what they’re being taught.

For some others, it is possible that the decision of joining IIT and taking up engineering was made for them, or it was once they came here that they realised their interest lay somewhere else.

If you’ve been feeling similarly, questioning whether this is the path you want to follow and having second thoughts about your career goals, then this article is for you.

It can be complicated to be in such a situation. You may be expected to be happy and grateful for these opportunities (You’re at IIT-B! So many people want to be where you are. What do you have to complain about?). But feeling like this isn’t something you truly want to do can leave you feeling stuck.

But know that it is possible for you to do both. You can study at IIT-B and also participate in things that bring you joy. 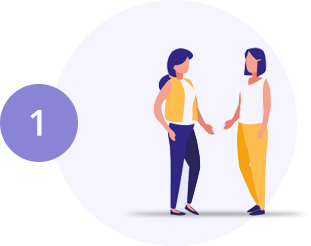 Talk to your faculty advisor, DAMP mentor, or a professor you trust. They may be able to give you another perspective, help you look at different options and help.

Look for avenues on campus

Whether it’s performing, music, or any other form of creative arts, there are various clubs and opportunities on campus. Actively participate in these. This will help you connect with others on campus who share your passion. This can also help discover and cultivate your true passion. 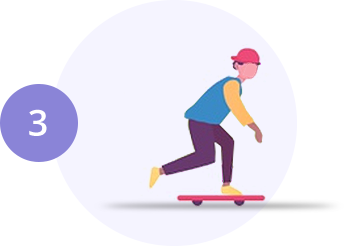 Invest time in cultivating your interests

While this is important for all students, it is especially important that you manage your time well and spend it exploring other interests. Make an intentional choice to invest time in your area of interest. While it may not always be possible given your academic commitments, planning and balancing tasks well will help you make the best use of your time. 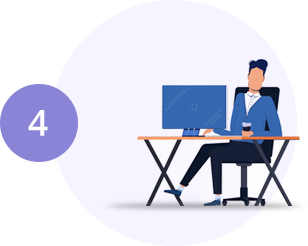 Research and learn more about the field that interests you, talk to others already in the field. Some things you can think about:

What does the field really entail? Do I really want this? What would this choice mean for me? What impact would it have on my life? Am I okay with these changes?

Reflect deeply and plan ahead

Reflect upon your interests, your career goals and aspirations. Start thinking about not only what your short-term goals are but also what you would like your long-term goals to be. Treat these years as time that you have to figure out what you’re interested in, understand yourself better, and plan further ahead. You don’t have to make any immediate decisions.

There may be times when it feels like you're wasting time by being here. But remember that nothing you learn is a 'waste'.

Also, know that you’re not alone. There are other IITians who have been in similar situations. You can listen to how they felt and dealt with their situation here.

Finally, when the emotions get overwhelming or when you are simply confused about what is happening to you, talking to a counsellor at the Student Wellness Centre could give relief and provide guidance about what you can do.

Don’t hesitate in reaching out!